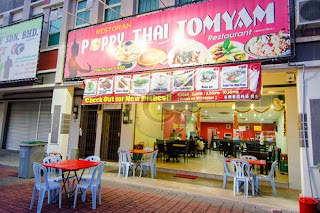 Thai cuisine is the national cuisine of Thailand. Blending elements of several Southeast Asian traditions, Thai cooking places emphasis on lightly prepared dishes with strong aromatic components. The spiciness of Thai cuisine is well known. As with other Asian cuisines, balance, detail and variety are of great significance to Thai chefs. Thai food is known for its balance of the five fundamental taste senses in each dish or the overall meal: bitterness,hot (spicy),saltiness, sourness, sweetness, umani .

1. Bitterness 2. Saltiness 3. Sourness 4. Sweetness 5. Umami
Bitterness:
Commonly perceived by many to be unpleasant, sharp, or disagreeable. Examples are citrus peels and unsweetened chocolate
Saltiness:
Primarily produced with the presence of sodium ions
Sourness:

A taste that is produced when the palate detects acidity
Sweetness:
A taste that is almost universally regarded as a pleasurable experience. It is commonly produced by the presence of sugars, protein and a few other substances involved in everyday cooking
Umami:
Commonly referred to as “meatiness” and “savory”
A sensation in the taste buds when glutamate is present. Such foods include beef, lamb, cheese as well as well know and used Asian ingredients such as soy sauce and fish sauce. 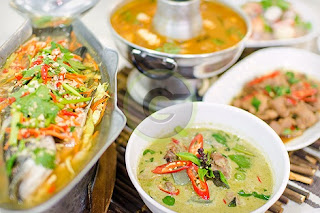 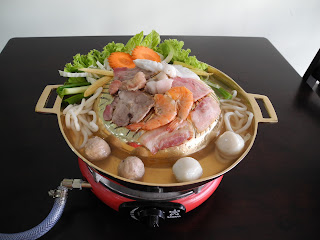 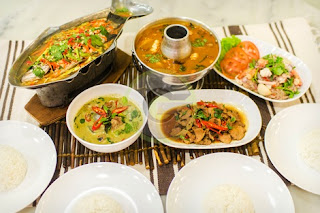 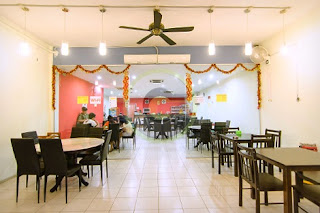